The client had suffered a period of sexual abuse as a child by her father for a period of over 7 years.

The client approached CICA Claims to see if she was entitled to any compensation for what had happened to her as a child.

The client had not only suffered years of sexual abuse but she had since suffered with her mental and physical health. As a result of the abuse the client had been diagnosed with Complex Post Traumatic Stress Disorder, Trichotillomania, and Fibromyalgia.

Although a prosecution couldn’t be brought against the client’s father the crime would be put against his name and the client could now gain justice by bringing a claim for the abuse and injuries she had suffered.

Once the client had reported the abuse to the police we were now ready to submit the client’s application to the CICA.

CICA Claims submitted the application in June 2019. Once we had submitted all the evidence the client was made an offer in January 2020. The client secured an offer of £22,000.00 for the abuse and mental trauma she had suffered as a result of the abuse.

This offer was a great result and the client accepted the offer. She received her monies in February just a few weeks after accepting the offer.

The client was extremely please with the outcome. She was also very impressed at how quick the case settled and was grateful for our help.

“Thank you very much for all your help and I couldn’t of done my case without Hannah’s help.” 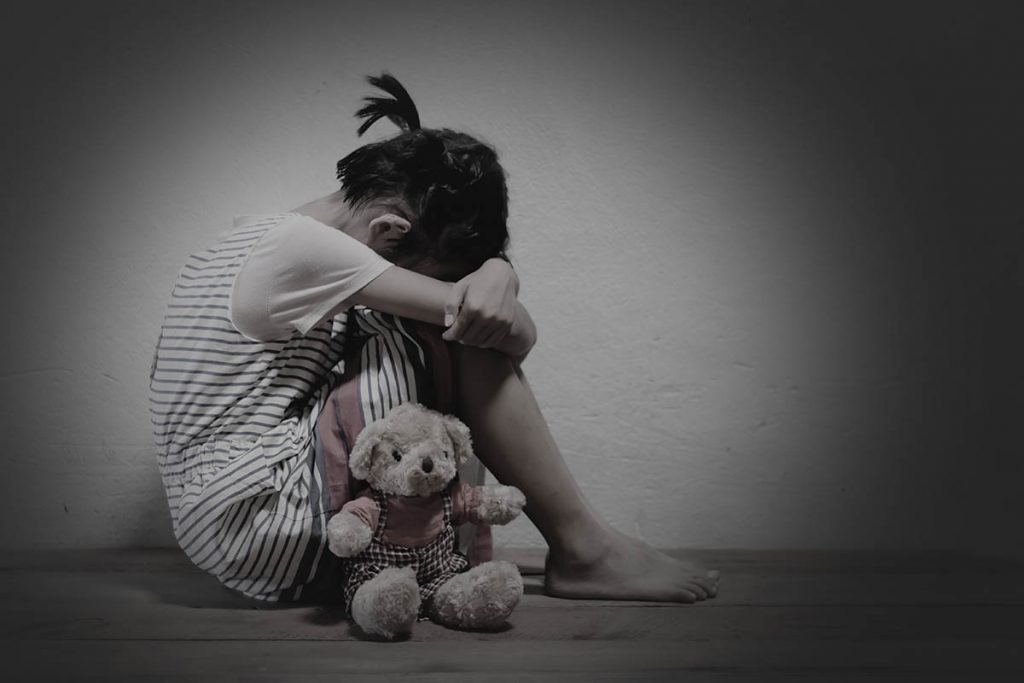