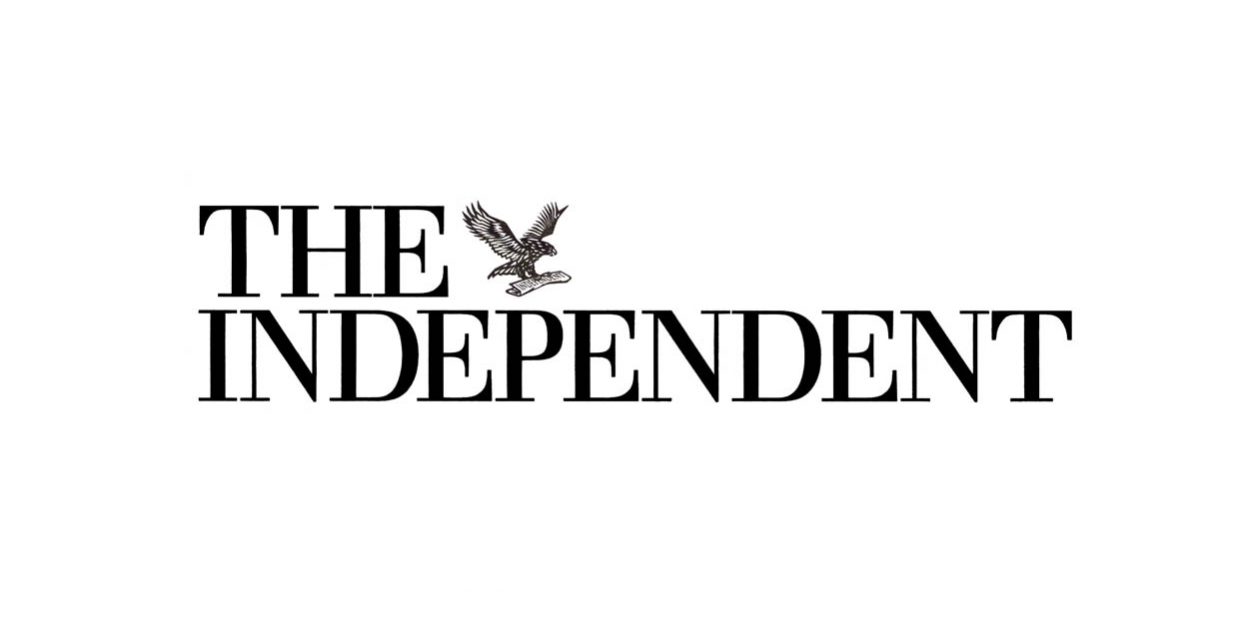 As a CICA Claims specialist we at CICA Claims are appalled but sadly not shocked to read about this case (featured in the Idependent) in which a victim of the Huddersfield Grooming gang was refused a CICA claim due to a driving offence conviction.

A woman who was sexually abused from the age of 11 by a grooming gang has been refused compensation because of a driving offence.

Lucy* helped secure the conviction of 20 men by giving evidence about the horrific rapes she suffered in Huddersfield, while supposedly in the care of the local council.

Following the trials, she applied to the Criminal Injuries CompensationAuthority (CICA) because she was entitled to recompense for sexual abuse and its life-long impact.

But CICA rejected the application because of a dangerous driving conviction, for which Lucy had been handed a community sentence.

“I wasn’t in it for the money, I was in it purely to tell my story and get justice,” Lucy told The Independent.

“I was advised to apply for compensation but CICA declined it because of my conviction.”

In a March 2019 letter, the authority said it could not award her compensation while the conviction was unspent – still on her criminal record.

A CICA official said the scheme’s terms meant that there was “no leeway or discretion for me to take into account the individual circumstances”.

Lucy requested a review but in October, CICA again refused to grant compensation because the application was considered a duplicate.

She said the incident that sparked the refusal was “not a major offence” compared to the years of abuse she suffered.

Lucy, now in her 20s, had pleaded guilty to dangerous driving following a police chase where she drove through red lights and crashed.

No one was injured in the incident, which happened while she was giving evidence at her rapists’ court trial and had been refused counselling in case it affected her account.

Lucy told said she had gone into “panic mode” because she believed a group of Asian men were driving towards her.

Dame Vera Baird, the victims’ commissioner for England and Wales, said she had “real concerns” about rules denying compensation to victims with unspent convictions.

She told The Independent her office had urged the Ministry of Justice to allow discretion in cases like Lucy’s as part of a review of the scheme.

“It cannot be right automatically to deny these victims compensation and there is a danger we are doing them a grave injustice,” Dame Vera said.

“It is accepted that there can often be a direct link between these crimes and future criminal behaviour of the victims.”

Diana Fawcett, chief executive of Victim Support, said grooming victims were disproportionately affected by the “unfair” rule and called for it to be changed.

“This case sadly highlights that CICA rules are outdated and in need of reform,” she added.

“Compensation can play a vital role in making life easier for victims and survivors. Making deductions for minor unrelated convictions is unjust and can lead to distress and re-traumatisation.”

Lucy was first targeted by a grooming gang in Huddersfield by members who sold her mother drugs, and even after she was taken into care they continued to target her.

She was repeatedly taken out of a children’s home to be raped. Lucy accuses the local council of placing her with foster carers who enabled the abuse, as police failed to intervene.

The abuse resulted in Lucy having an abortion aged 15 and having a child when she was 16.

She finished school without passing any GCSEs and suffers from trauma and other mental health issues that were exacerbated by “reliving” her experience in court.

Investigators approached her in 2015 after reviewing their records, but Lucy waited three years for trials to start and has been harassed since giving evidence.

She has been bombarded with calls, approached by her abusers’ associates near her home, had her home vandalised and was illegally identified on social media.

Lucy accuses police of neglecting to protect her since she agreed to come forward, and views the CICA’s decision as the latest failure by authorities.

“For me it wasn’t about money, but the system owes me more than what my life can be now,” Lucy said. “I’ll never get my childhood back.”

West Yorkshire Police said it had made security arrangements for Lucy and that her needs and welfare “are paramount”.

A government website says CICA makes payments on its behalf to “blameless victims of violent crime” as “society’s way of recognising that [they] have been a victim”.

It was previously condemned for refusing grooming victims compensation because it claimed they “consented” to being raped, but changed its guidance in 2017 and vowed to “make sure every victim gets the compensation to which they are entitled”.

The Ministry of Justice, which funds CICA, said it could not comment on individual cases.

A spokesperson said: “Victims of child sexual abuse show immense bravery coming forward and it is vital they receive all possible support to recover from their ordeal.

“That is why we have doubled funding for emotional and practical support for victims since 2013.

“Through our Victims’ Strategy we are making improvements at every stage of the process, including reviewing eligibility for compensation and improving the court experience.”

*Lucy is a pseudonym used to protect the victim’s anonymity