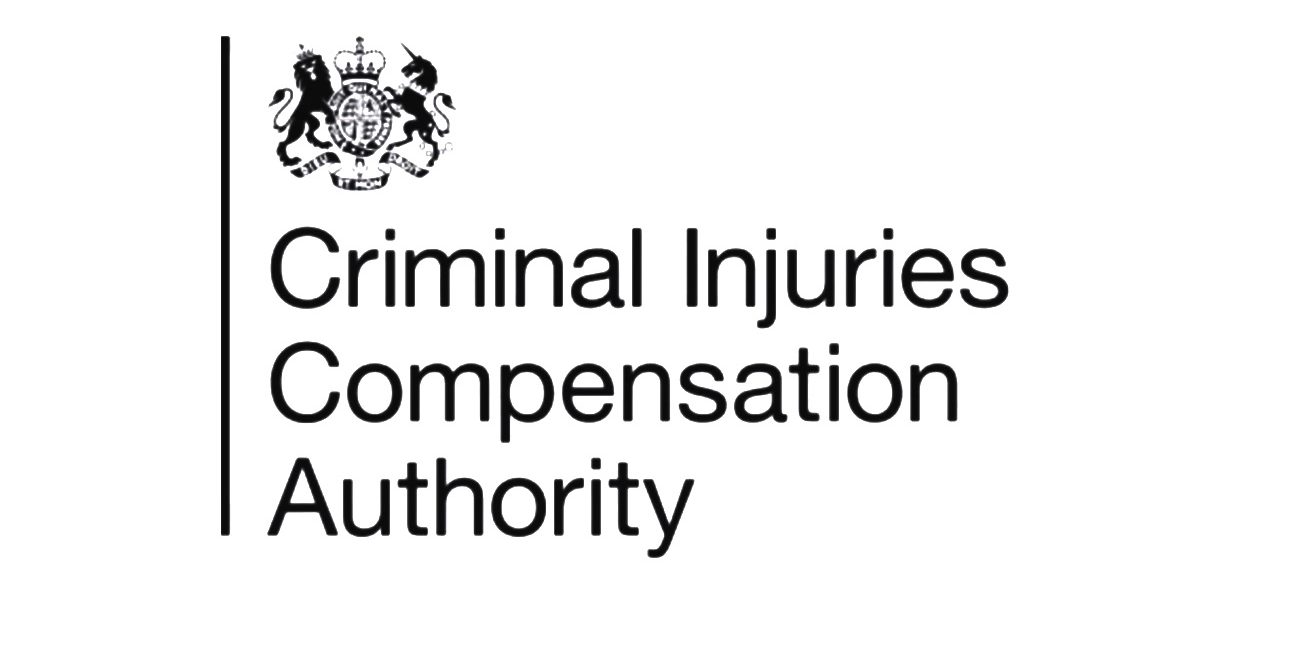 The CICA Scheme is currently under review by the Ministry of Justice and new CICA Rules for victims childhood sex abuse are on the horizon.

A cross-party group of MPs reviewing the scheme have concluded that the CICA (Criminal Injuries Compensation Authority) often acts as a second trial for the survivors placing the onus on them to prove their case once more; it compounds a complicated and onerous process.

I am sure that many of our client’s will agree with the evidence given to the group of MPs that applying to the CICA can be both traumatizing and complicated.

This is where we at 33 Legal can assist by explaining the complicated and sometimes counter intuitive rules that make up the scheme and govern how the CICA claims process works, and how best we can advise our clients to get the full amount of compensation they deserve.

The group of MP’s heard evidence from the CICA that in the last 2 years 251 victims of child sexual abuse have been denied compensation due to unspent convictions.  It is often apparent that abuse leads onto some criminal behavior which would not have happened but for the abuse.

It therefore seems unfair on the survivors of child sexual abuse that their applications are rejected on the basis of unspent convictions.

There appears to be light at the end of the tunnel however, the recommendations from the MPs state that the government should publish a revised compensation scheme without delay.  The revised scheme should in the MPs views abolish the unspent convictions rules for survivors of childhood sexual abuse and abolish the time limit for applications for compensation for sexual abuse and violent crimes.

The current rule is that applications must be made in 2 years of the date of the offence or if the offence happened when the applicant was a child, the 2 years run from that person’s 18th birthday therefore leaving the cutoff point as the applicants 20th birthday.

The MPs also suggest an extension to the definition of violent crime and the scheme eligibility to include no contact forms of childhood sexual abuse and to recognize that children cannot consent to their sexual abuse.

We wait for news, but rest assured we will prepare an update when concrete proposals of the new CICA Rules are put forward.

What to Expect from the CICA Claims Process
13th November 2019